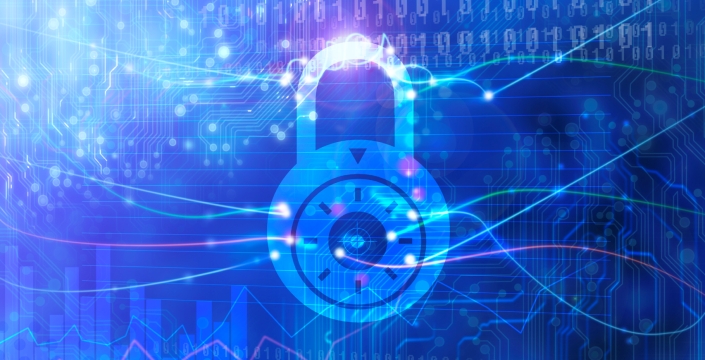 The field of information security has grown and evolved significantly in recent years having for its base the rise of the Internet which in its turn has resulted in many important issues being raised. One of these major issues directly concerns privacy and security. The protection of data (information security) is the most important since it is necessary for preventing loss of server resources as well as network from being used for illegal purposes. In other words, computer security is a branch of computer technology known as information security as applied to computers and networks.
Information Security Components and characteristic features are Confidentiality, Integrity and Availability (CIA). Information Systems are decomposed in three main portions, hardware, software and communications having their protection and prevention of information at three levels: physical, personal and organizational. The term computer system security is the integrity of processes and mechanisms by which valuable information and services are protected from being collapsed by unauthorized individuals and unplanned events.
Nsauditor Network Security Auditor – Advanced All-In-One Network Tools Suite includes more than 45 network tools and utilities for network auditing, scanning, network connections monitoring and more.
Nsauditor helps network administrators to identify security holes and flaws in their networked systems. The program also includes firewall system, real-time network monitoring, packet filtering and analyzing. Nsauditor significantly reduces the total cost of network management in enterprise environments by enabling IT personnel and systems administrators gather a wide range of information from all the computers in the network without installing server-side applications on these computers and create a report of potential problems that were found.
Computer Security implements the following methodologies:
1. Security by design
2. Security architecture
3. Hardware mechanisms that protect computers and data
4. Secure operating systems
5. Secure coding
6. Capabilities and access control lists
7. Applications
7.1 Cloud computing security
7.2 Aviation
7.2.1 Notable system accidents
8. Computer security policy
Security by design
Computer Security Technologies are based on logic; the program is designed with security so that to restrict the program’s behavior.
Security architecture
Security Architecture refers to the design of artifacts and maintain the system’s quality attributes, such as confidentiality, integrity, availability, accountability and assurance.
Hardware mechanisms that protect computers and data
Hardware based computer security offers an alternative to software-only computer security. Devices such as dongles may be considered more safe due to the physical access in order to be compromised.
Secure Operating Systems
One use of the term computer security refers to technology to implement a secure operating system. Secure operating systems are primarily used to protect national security information, military secrets, and the data of international financial institutions.
Applications
Computer Security is vital in almost any technological industry which operates on computer systems. Computer security can also refers to computer safety.
On the whole full knowledge of this system and ability to fully or partially implementing it immediately results in quicker fixes and better security. Fixes and improvements are produced faster because vendors and authors have to respond in order to protect both their systems from attacks and hacking their image.