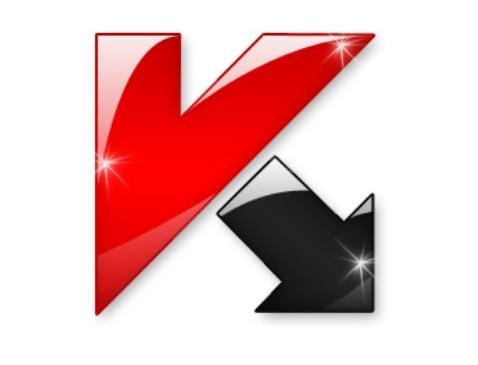 According to Ebrahim blog post, the “Unvalidated Redirection Vulnerability” in the website of the well known Antivirus and Internet Security software developer Kaspersky could be used by attackers to trick Kaspersky.com users into visitng Malicious web-sites!

The video bellow demonstrates how to simulate a black-hat method to use this vulnerability to spread a Malware.

Nsauditor is an advanced network security scanner for auditing and monitoring network computers for possible vulnerabilities. The software checks network computers using all potential methods that a hacker might use to attack it.
Buy Now | Download | Learn More
SpotAuditor